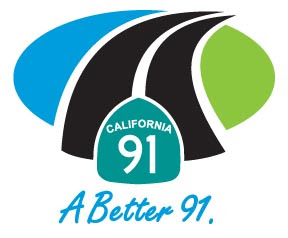 Awhile back I wrote about how someone was using Twitter to find a friend's missing dad, all the while wondering why law enforcement hasn't embraced the tool to send Amber Alerts. Today, as local and state governments cry poverty like never before, I continue to wonder why public service offices haven't flocked to Twitter to enhance their community outreach efforts. However, I had to say, I have finally stumbled across a worthy example of government using Twitter for the public good.

This month, construction began on the 91 freeway in Southern California. The expansion will widen six miles of the eastbound Riverside Freeway and, undoubtedly, cause a huge bottleneck in the process. To its credit, the Orange County Transportation Authority opened a Twitter account (@91fwy) to educate locals about the project. The first several tweets were about activities leading up to the construction, and after it began, tweets were sent to keep motorists abreast of closures and traffic disruptions.

Now, to be honest, I think the posting is much too light, with only 44 tweets this month. But, to be fair, there are only 82 followers so it's not like the citizens are actively engaged. That said, I have to give the OCTA credit for at least thinking to incorporate social media into its efforts. This is huge, especially in an area that is usually riddled with governmental red tape.

As more people hop on the Twitter bandwagon, I hope efforts like this will become more common place. I know I'd like to get my traffic info via tweet so I can avoid traffic snafus and construction holdups. How about you?
Posted by Amber Avines at 2:04 PM